Kathleen Kennesy attended a screening of Marvel’s Black Panther last night and confirmed to one of the attendees that the long-rumored Boba Fett standalone film is definitely not happening.

When Disney acquired Lucasfilm back in 2012, rumors of a Boba Fett movie were swirling around the rumor mill. More rumors surfaced that Josh Trank would helm a standalone film, however Trank was eventually fired by Lucasfilm, confirming that the project was in development at one point. 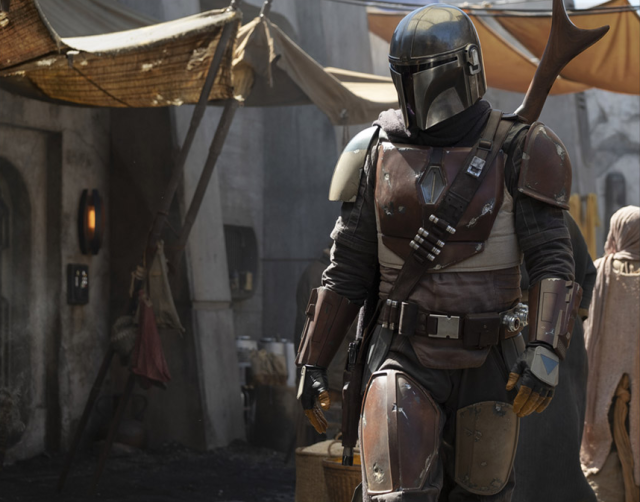 Now, Kennedy will focus efforts on Jon Favreau’s upcoming show, The Mandalorian, which will premier in Disney’s steaming service late 2019.

So this begs the question, will Boba Fett show up in The Mandalorian?

My guess is yes. I’m almost certain of it, especially since the confirmation that a standalone film is dead and that the show takes place shortly after the events of Return if the Jedi where Fett could easily pop up out of the Sarlacc pit to challenge The Mandalorian, or, even that Fett is The Mandalorian.

Time will tell on that one. Either way, keep following us for more Star Wars news as it breaks.