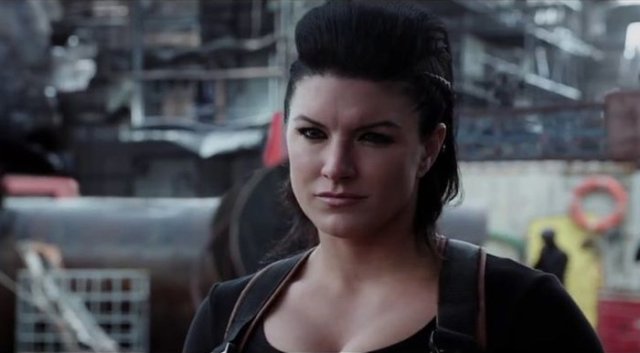 Now that we have our Mandalorian, other cast members that have joined the upcoming show helmed by Jon Favreau are being announced.

Today, it’s mixed martial arts star turned actress, Gina Carano who was previously in the first Deadpool movie and the sixth Fast and the Furious.

Carano joins Game of Thrones‘ Pedro Pascal, who was rumored to be involved with the series since October, although no official casting announcements from Lucasfilm have been announced.

The Mandalorian hits the small screen via Disney’s streaming service, Disney+ some time next fall.