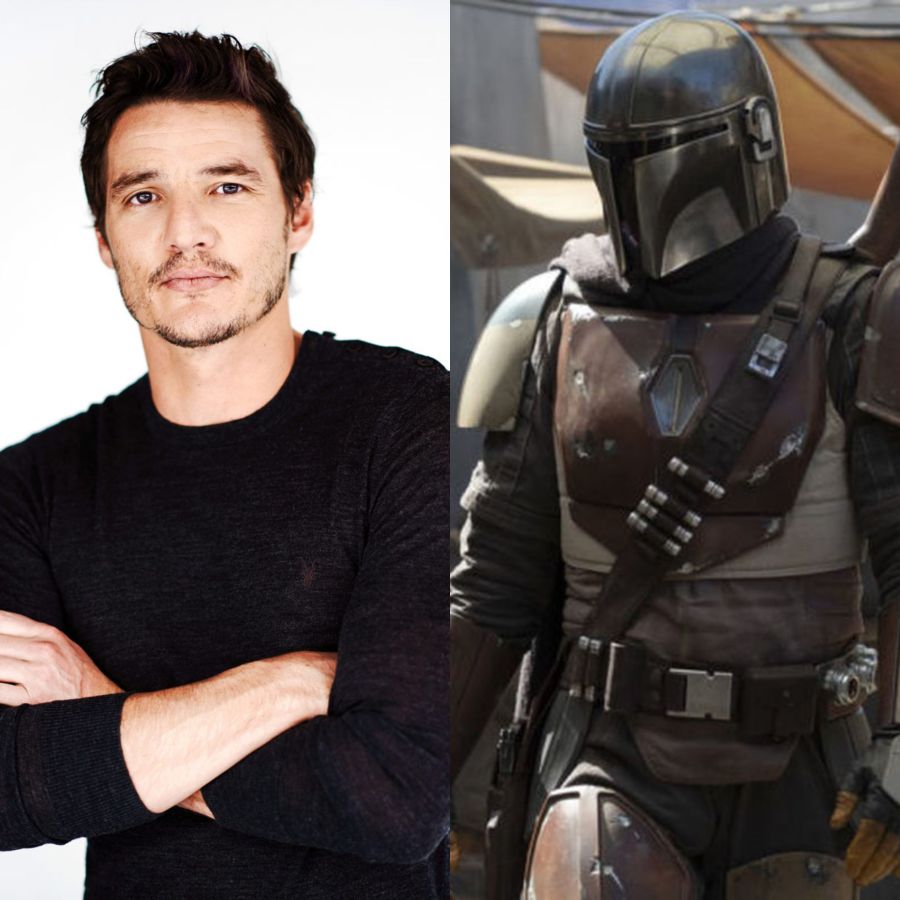 Official being the key word here. 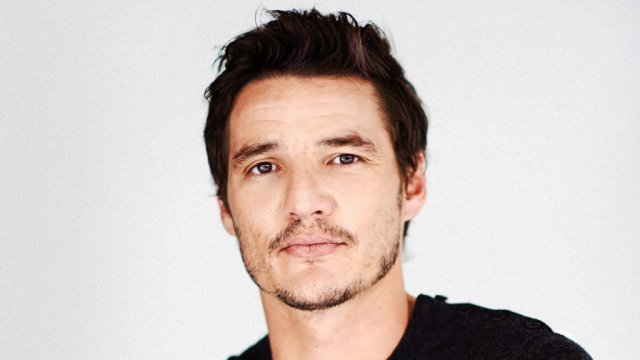 Check out the official statement from Lucasfilm:

Lucasfilm is pleased to announce the cast of the first-ever Star Wars live-action series — The Mandalorian.

“We’re having a great time working with this incredibly talented group and excited for everyone to see what we’re up to,” says Executive Producer Jon Favreau.

The highly-anticipated series will be exclusive to Disney+, The Walt Disney Company’s upcoming direct-to-consumer streaming service, which is set to launch in the U.S. in late 2019.

Now that the cast has been officially announced, we Star Wars fans will do what we do best, and that is speculate! Who’s playing who? Which characters from the OT, or even the PT might return?

Personally, I want to know who Giancarlo Esposito is playing after seeing his chilling portrayal if Gus Fring on Breaking Bad.

What do you think? Sound off in the comments below and keep it here at Anotherstarwarspage.com foe more news as it breaks!