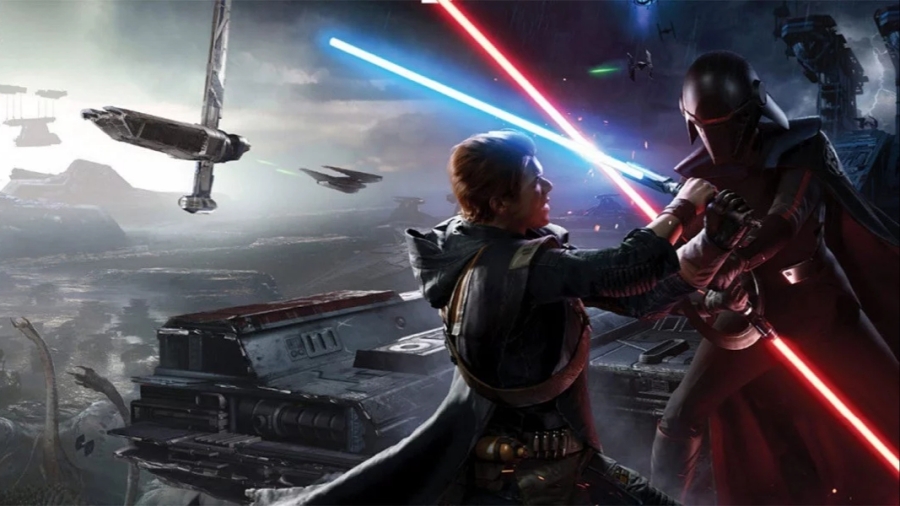 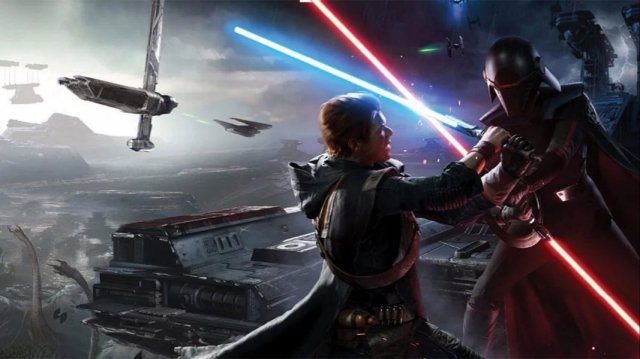 This video shows our hero, Cal and BD-1 on Kashyyyk and shows off more gameplay mechanics like how they interact with the world around them.

Personally, I think it’s great that we are finally getting a single player Star Wars adventure game but it still looks like the developers took a lot from The Force Unleashed, which is fine because that is a great game, but I would’ve wanted something more original.

Does it have to be a Jedi? I was really looking forward to not playing a Jedi in the canceled Star Wars 1313. Oh well, here’s the video: