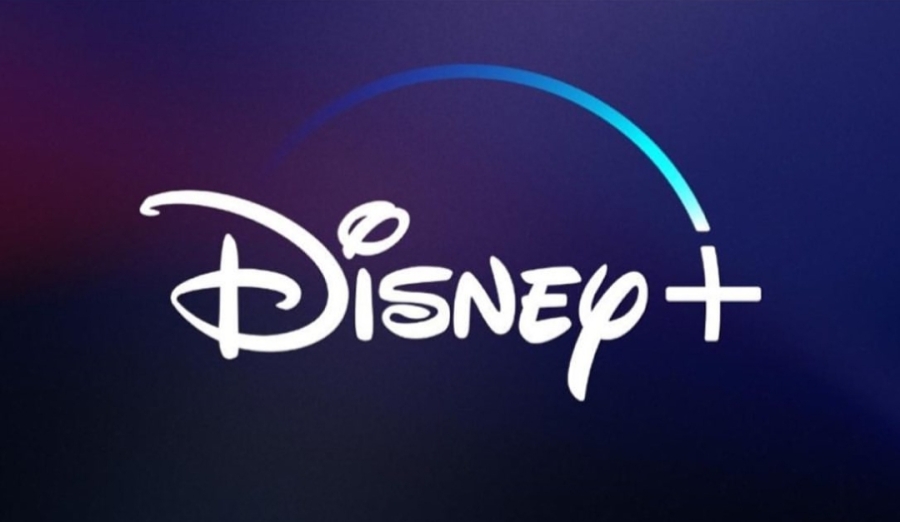 Disney+ rolls out (complete with The Mandalorian) in the US, Canada, and the Netherlands November 12th and will stream on

Disney+ will not be available on Amazon TV, but might be some day in the future, or may even be ready by launch, but there also may be options to side-load it into Amazon Fire some way.